Three Free Downloads
Birthdays are for celebrating and for birthday presents. So to mark the birthday of Guarino Guarini (born 17 January 1624), this post highlights three useful publications on the architect that are freely available online. The first two are traditionally included in any bibliography on Guarini and Piedmontese Baroque architecture, and the third one should be more widely known. Two of the items date to the heyday of studies on Piedmontese Baroque in the 1960s, while the third represents the state of Guarini scholarship at the turn of the millennium. All are hosted by generous institutional repositories: two at universities, and the third at the National Gallery of Art in Washington DC. As for language, there’s something for everyone, take your pick of German, Italian, or English.

This study originated as a dissertation at the ETH Zürich. It focuses primarily on architects operating and buildings constructed in Guarini’s wake in late seventeenth- and early eighteenth-century Piedmont. Some projects discussed, however, are directly tied to Guarini himself. Wittkower deemed it a “somewhat pedantic work, based on the categories developed by A. E. Brinckmann half a century before.” Yet it remains useful as one of the few publications to consider neglected projects such as the model for San Giacomo Maggiore in Campertogno or the chapel in Gerbido.

Wittkower described this lengthy article as “731 names with brief biographies and chronological oeuvre catalogues. Extremely useful.” Although some of the information here is outdated (or was inaccurate to begin with, such as the specious attribution of Sant’Andrea in Bra to Bernini and Guarini, based on campanilismo), the catalogue remains the only convenient source of information on many minor architects of the Piedmontese Baroque. On Guarini, see pp. 113-114.

This work is licensed under a Creative Commons Attribution-NonCommercial-ShareAlike 2.5 Generic License.

An interesting account of Guarini’s career centered on his architectural treatise Architettura civile, published posthumously in 1737. Martha Pollak is one of the leading scholars of Piedmontese Baroque architecture and urbanism, and she provides valuable personal interpretive accents.
As a bonus, do take a look at the other three volumes cataloging the Mark Millard Architectural Collection at the National Gallery of Art in Washington: Vol. I: French Books; vol. II: British Books; and vol. III: Northern European Books. 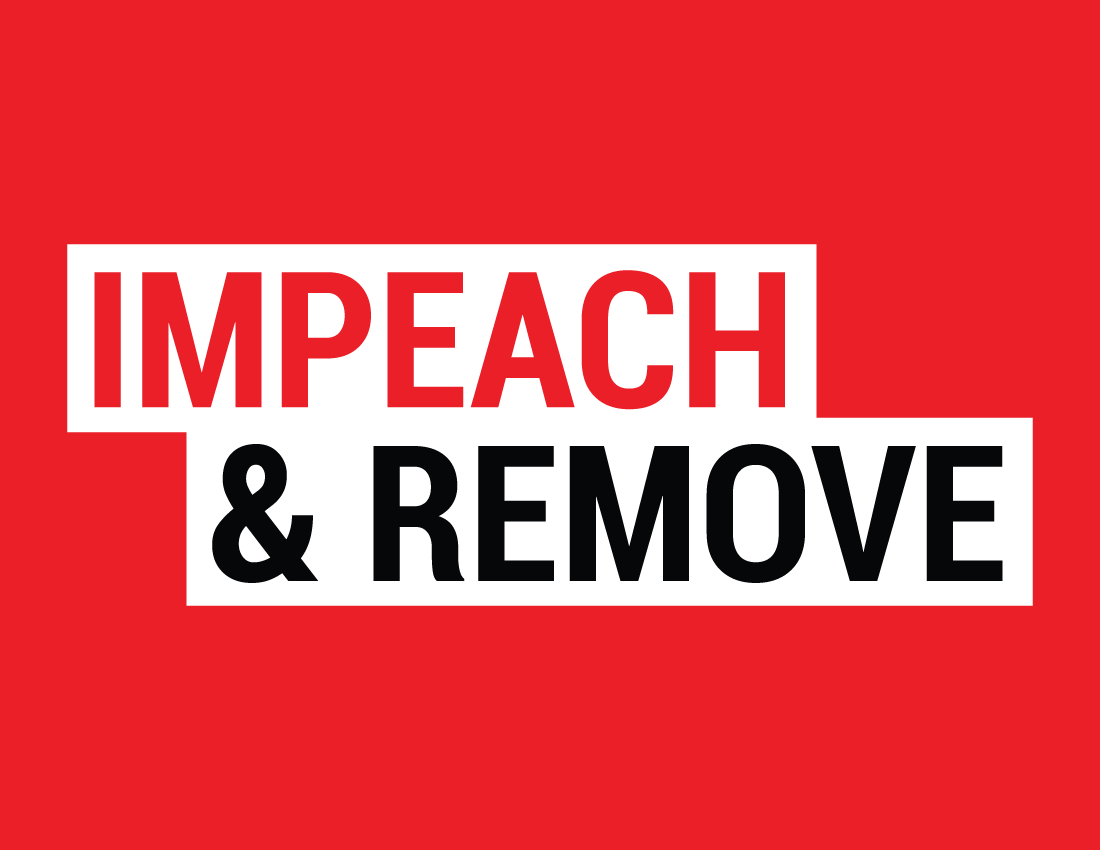 Occasional updates regarding my work, organizations with which I am involved, or other topics of interest.

This image gallery tracks the progress of my translation of the architectural portions of Heinrich Brauer and Rudolf Wittkower, Die Zeichnungen des Gianlorenzo Bernini, 2 vols., Berlin: Keller, 1931. Projects in the gallery represent translation sections completed or underway. Starred projects (*) were unexecuted or destroyed. All images in the public domain.

Posts to this News section originating elsewhere (such as press releases and CFPs) and RSS feeds in the sidebar are not included in the Creative Commons Attribution-NonCommercial-NoDerivs 3.0 Unported License that applies to the rest of this site.

Word of the Day

Scientist of the Day

Saint of the Day 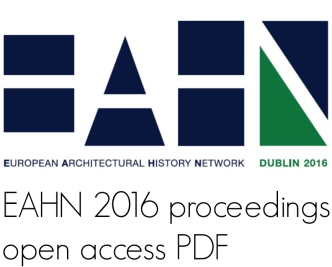